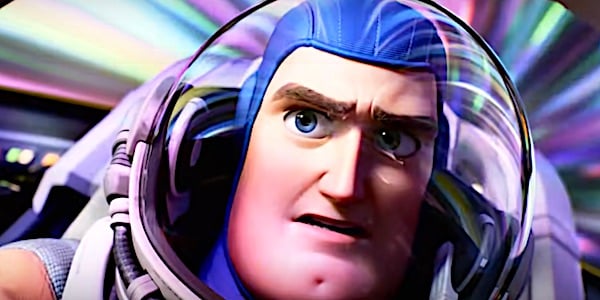 (AP) -- The United Arab Emirates on Monday banned the upcoming Pixar animated feature “Lightyear” from showing in movie theaters amid reports that the film includes a kiss between two female characters.

The Emirates, home to Abu Dhabi and Dubai, announced through its Media Regulatory Office of the country’s Ministry of Youth and Culture that the film would not be opening in the country this Thursday.

The film “is not licensed for public screening in all cinemas in the UAE, due to its violation of the country’s media content standards,” the office said in a tweet. “The office confirms that all films screened in cinemas across the country are subject to follow-up and evaluation before the date of screening to the public, to ensure the safety of the circulated content according to the appropriate age classification.”