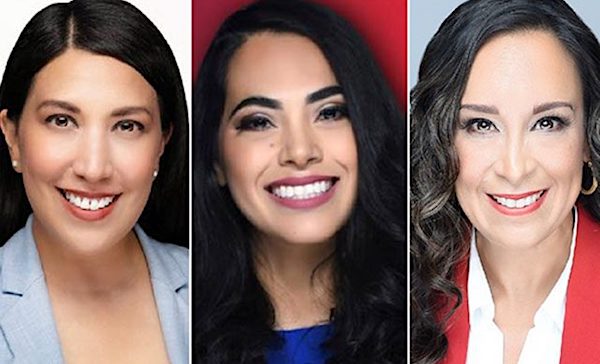 (BREITBART) -- Republican Mayra Flores’s special election victory Tuesday is the latest of the mounting evidence that Hispanic voters are inching away from the Democrat Party.

Now she, along with two other Republicans, Cassy Garcia and Monica De La Cruz, have found themselves at the forefront of an undeniable national trend as they work to redden the three districts covering Texas’s southern-most point.