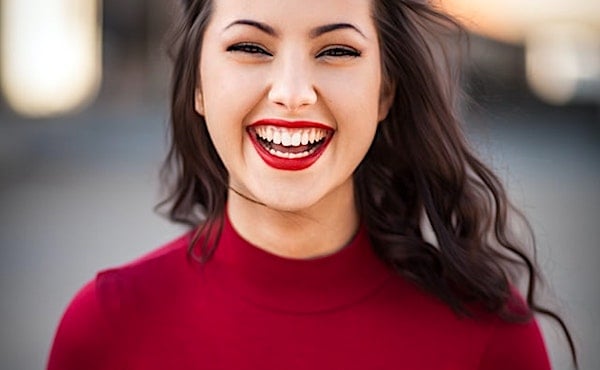 (Photo by Michael Dam on Unsplash)

“We are launching a new initiative in my legal foundation known as the Center for Legal Equality,” Stephen Miller, president of the America First Legal Foundation, told Tucker Carlson. “We will provide free legal representation to any client we take who’s been denied a job, a promotion, a benefit because of their skin color.”

“Companies, particularly the largest companies in this country, have embedded systemic racism in their operations,” Miller told Carlson.

A science, technology, engineering and mathematics program at the University of Cincinatti allegedly excluded white and Asian applicants, the College Fix reported Monday. A student at the University of Dallas claimed she was turned down for a summer internship by the Sponsors for Educational Opportunity because she was white in January 2021, according to the College Fix.

Many companies are pursuing equity measures based on Critical Race Theory (CRT). CRT holds that America is fundamentally racist and teaches students to view social interactions and people in terms of race. It advocates for the pursuit of “antiracism” through the end of merit, objective truth and the adoption of race-based policies.

“Bigotry in the name of equity is bigotry,” Miller said in a Tuesday release by the America First Legal Foundation. “Racism is the name of social justice is racism. And tyranny in the name of woke politics is tyranny.”

America First Legal Foundation and Morgan Stanley did not immediately respond to requests for comment from TheDCNF.

WND News Services
These reports are produced by another news agency, and the editors of WND believe you'll find it of interest.
NASA crashes spacecraft into asteroid in first ever test of planetary defense
U.S. Jewish students targeted by attacks on Rosh Hashanah
IRS sends out more than $1 BILLION to the wrong people!
S&P 500 ends down after notching a fresh bear-market low, Dow slips 125 points
Trump scores major legal victory in defamation case
See more...