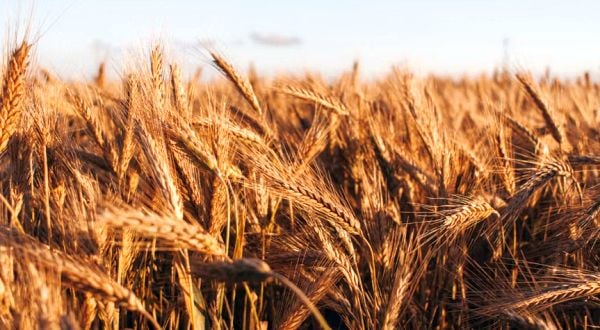 (TRENDING POLITICS) – According to the current head of the United Nations, U.N. Secretary-General Antonio Guterres, the current situation with Russia, along with other factors, has the potential of creating an “unprecedented global hunger crisis” that could prove to be a “catastrophe.”

Speaking on that Friday, Guterres started loudly ringing the alarm bells about what could happen, saying, during a video message released to the officials from rich, developed nations and their less developed peers, that: “There is a real risk that multiple famines will be declared in 2022. And 2023 could be even worse.”

Continuing, he noted that what could be a large problem this year could escalate in a major way next year, as the problem snowballs, saying: “This year’s food access issues could become next year’s global food shortage. No country will be immune to the social and economic repercussions of such a catastrophe.”

WND News Services
These reports are produced by another news agency, and the editors of WND believe you'll find it of interest.
Tax expert blasts Biden's plan to have IRS target 'everybody in the country'
Boston Children's Hospital promotes 'gender-affirming' hysterectomies' in video
School expels 14-year-old after mom complains of district's gender ideology
'I could feel the squeezing': Man swallowed by whale reveals what it's like inside the beast
Man charged with sending feces-filled letters to Republican lawmakers
See more...