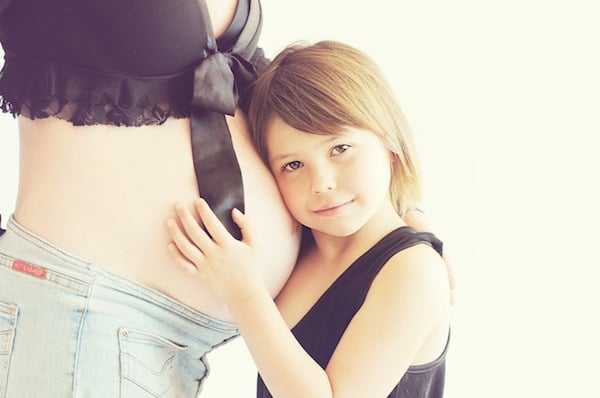 (THE COLLEGE FIX) -- The University of California system will ensure students can abort their babies, even if Roe v. Wade is reversed this month, President Michael Drake announced at a recent Board of Regents meeting.

“I’d like to begin this morning by acknowledging an issue that’s on the minds of many of us and that is the leaked draft supreme court decision in Dobbs v. Jackson Women’s Health Organization,” Drake said at the May 18 meeting. “The outcome of this case could have significant impact on the rights and health of pregnant people throughout the nation.”