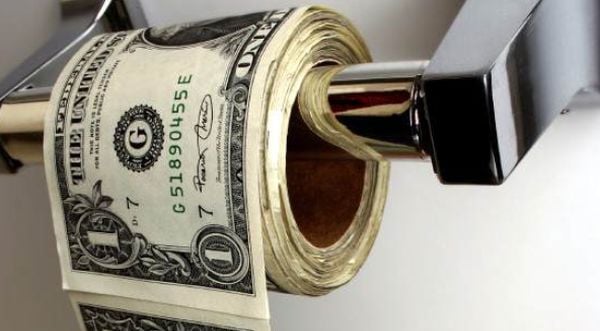 The Illinois Department of Children and Family Services has the important job of caring for children that come into their care, often from abusive and neglectful homes. Sadly, a recent investigation from the Better Government Association shows that despite the agency’s large budget, children are not getting the help they need.

Since 2018, 2,015 children have been held in improper settings due to lack of housing, the report states.

Additionally, two department employees were murdered while making home visits. An investigator was beat to death in 2017, and in 2022 another was stabbed to death. Safety concerns are likely one of the reasons that more than 21 percent of jobs are now vacant at the Illinois Department of Children and Family Services this year, up from 9 percent in 2021.

The agency’s budget shows not only did they have a $1.6 billion available in spending in 2022, they are requesting a $1.8 billion budget next year. Democrats claim that former  Gov. Bruce Rauner is to blame for cutting funding, but their budget has increased by over $300 million since Rauner was ousted in 2018.

While it’s admittedly a difficult job to try and find new homes for children in need, the agency is failing at its fundamental mission. More money won’t fix that, only careful reform and aggressive oversight.

Are children not getting the help they need despite an enormous state budget?
88% (7 Votes)
12% (1 Votes)

The #WasteOfTheDay is brought to you by the forensic auditors at OpenTheBooks.com.