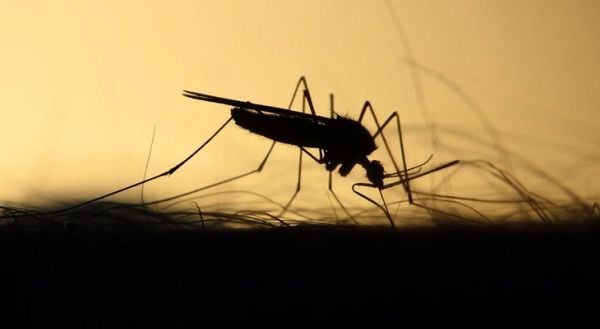 (NEW YORK POST) – Health officials in Miami-Dade County issued a mosquito-borne illness advisory on Monday after the first case of dengue was confirmed this year in a Florida resident.

The dengue virus can be spread through Aedes mosquito bites, which also spread the chikungunya and Zika virus, according to the Miami-Dade Department of Health.

Symptoms can include fever, headache, eye pain, muscle, joint and bone pain; nausea, vomiting and unusual bleeding in the nose or gums.