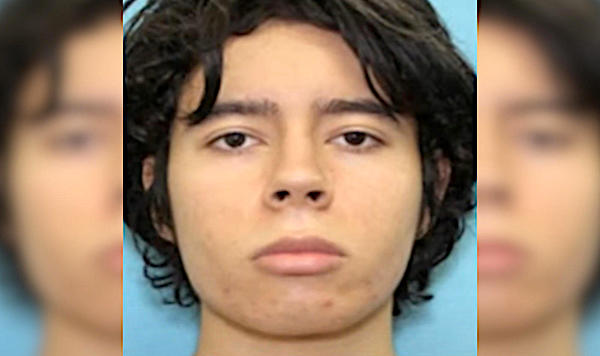 A report from the Texas legislature's Investigative Committee on the Robb Elementary shooting in Uvalde describes how some 400 police officers gathered at the site of the shooting – but waited outside without storming the room where the shooter was killing children.

The Daily Wire commented that there were hundreds of officers at the scene "before anyone attempted to breach the school and take down the shooter."

The report, from Reps. Dustin Burrows and Joe Moody as well as Eva Guzman, explained that not only did the shooter's family fail to identify warning signs but the school routinely left doors unlocked or even propped open.

The strongest criticism, however, was for the police officers.

"They failed to prioritize saving the lives of innocent victims over their own safety," the report read, making it clear the biggest failing was a lack of leadership and communications at a critical time.

The report confirmed there stunningly were 91 state police officers, 149 Border Patrol agents and representatives from the U.S. Marshals and Drug Enforcement Agency in addition to school district officers and local sheriff's deputies.

"These local officials were not the only ones expected to supply the leadership needed during this tragedy. Hundreds of responders from numerous law enforcement agencies — many of whom were better trained and better equipped than the school district police — quickly arrived on the scene," said the committee.

It was on May 24 that Salvador Ramos, 18, entered the school through an unlocked door and barricaded himself in a classroom filled with students. He shot and killed 19 students and two teachers before eventually being taken down by police.

The report said, "Of necessity, this report will describe shortcomings and failures of the Uvalde Consolidated Independent School District and of various agencies and officers of law enforcement. At the outset, we acknowledge that those same shortcomings could be found throughout the state of Texas.

"We must not delude ourselves into a false sense of security by believing that 'this would not happen where we live.' The people of Uvalde undoubtedly felt the same way. We must all take seriously the threats to security in our schools and the need to be properly prepared to confront active shooter scenarios.

"Other than the attacker, the committee did not find any 'villains' in the course of its investigation. There is no one to whom we can attribute malice or ill motives. Instead, we found systemic failures and egregious poor decision making. We recognize that that the impact of this tragedy is felt most profoundly by the people of Uvalde in ways we cannot fully comprehend."

The report said the delay in removing the gunman – more than an hour – was "unacceptably long."

No one knows if lives would have been saved by acting earlier, but the local police chief, who had assigned to himself the job as incident commander, "failed to perform or to transfer to another person the role," the report said.