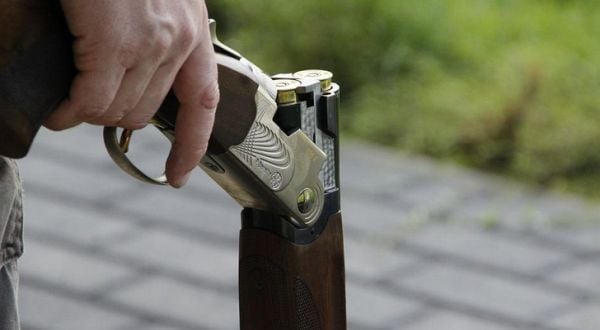 (THE BLAZE) – A 93-year-old southern California homeowner shot and critically wounded an intruder who was part of a group he said kicked in the door of his Moreno Valley residence after midnight Wednesday and began attacking him.

Homeowner Joe Teague told KNBC-TV the group – which consisted of "ladies and men" – "kicked the door open," after which "the big guy, he came at me" and the rest of the group "started throwing objects that [were] in the house at me."

Teague added to the station that "when they broke in, they got a lot of my equipment, and I approached them to put them under citizens arrest," he noted to the station, adding that "I kept telling them, 'I have a shotgun with three shells in it,' but I actually only had one. And they kept throwing stuff at me."