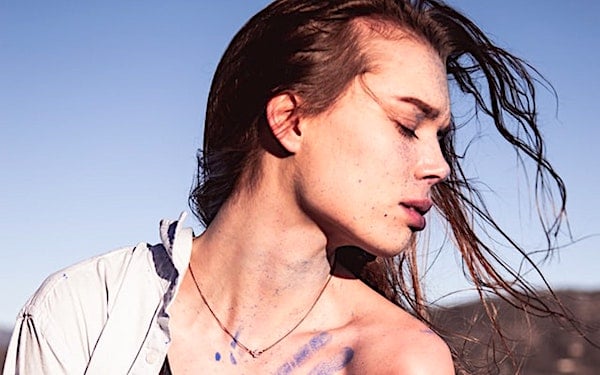 (Photo by Adam Flockemann on Unsplash)

“This isn’t happening by accident, they are inflicting this necessary pain on you,” Ingraham said. “They believe it’s necessary, it’s a sacrifice you should make, and the list of what the climate trolls demand to take from you to save the planet, that keeps growing.”

President Joe Biden has called inflation and high gas prices “the Putin price hike,” but experts point to the Biden administration’s hostility toward fossil fuel production in the United States as a factor in the high prices.

Ingraham noted that the list of things “climate trolls” wanted to ban even reached into the kitchens of Americans.

“Gas ranges and gas heat,” she said. “You think I’m joking about gas ranges? In dozens of counties on the West Coast, where the ‘climate con trolls’ are most influential, they have already banned natural gas in residential homes. Now the nation’s capital is set to become the second East Coast city to ban gas boilers and water heaters. Now, this is absolute madness. It’s going to drive up the cost of home heating for those who can least afford it.”

Ingraham claimed those who back such bans don’t care about Americans and ignore the increased use of coal by other countries.

“They know their climate con is about to unravel and Americans are tired of being told to sacrifice as they see China and India doing whatever they damn well please on climate stuff,” Ingraham said. “Fossil fuels, forget about it, they will burn them — they don’t care. Using fear and intimidation, the trolls want to speed up the transition timeline before the voters have their say in November.”