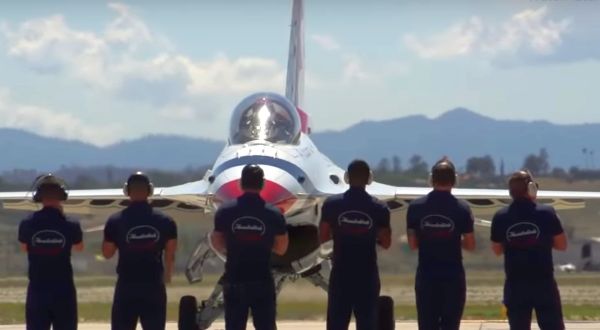 (FOX NEWS) – One airman is issuing a warning on religious freedom shortly after a federal judge temporarily blocked the Biden administration from firing Air Force members over their vaccination status.

Air National Guard Lt. Col. Tristan Fries, who is fighting to remain in the military despite his vaccination status, and his attorney Kris Kobach joined "Fox & Friends First" to discuss how the policy is affecting the military amid recruitment lows.

"Initially I was upset, but now after coping with it for the last ten months or so, I'm actually sad because religious freedom should be a given to every citizen in this country, and especially for the men and women in our armed forces that are fighting to protect the Constitution," Fries told co-host Todd Piro.