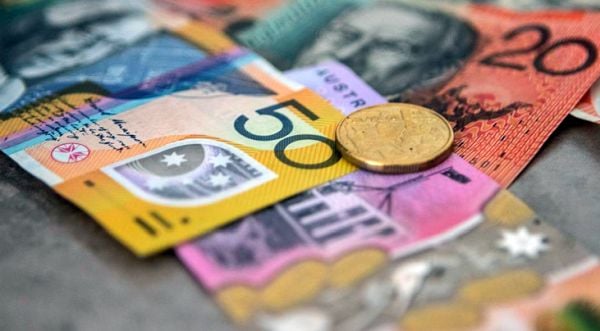 (AUSTRALIA NEWS) – An Australian bank that collapsed has urged its 6000 customers to withdraw $100 million worth of deposits before it starts closing accounts from next Tuesday.

Volt, a digital bank called a neobank which was launched in 2017, announced it was handing back its banking licence to the regulator on Wednesday. It was the first start up to gain the banking licence in January 2019 after the government sought to increase competition in the sector.

The bank’s demise means 140 staff have lost their jobs after the board made the decision to close the business. It said it failed to raise enough funds to support its plans to write mortgages.