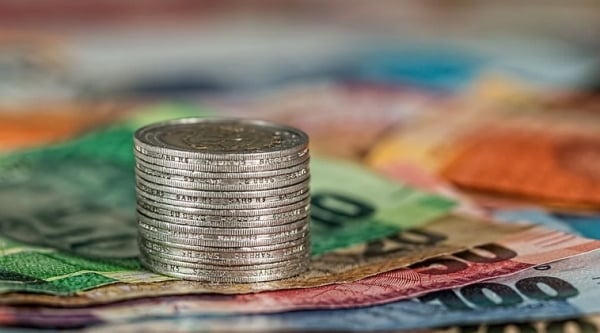 A banking corporation has imposed a proper pronoun agenda on its employees and customers, and facing criticism for the "woke" ideology that could get in the way of its services, then took the next step, inviting customers who disagree to go away.

The BBC reported that Bank of Scotland's Halifax branch created the battle by announcing a pronouns rule on social media:

"Pronouns matter" the bank ordered, with a picture of a nametag labeled "(she/her/hers)."

A report at RedState explained the result was "a rain of revulsion perniciously poured."

Questions raised included whether this was "pathetic virtue signaling," what about employees to don't want their pronouns on their lapel, whether it was alienating people, and more.

Following a warning that it was losing customers, the bank suggested that was the goal:

We strive for inclusion, equality and quite simply, in doing what’s right. If you disagree with our values, you’re welcome to close your account. ^AndyM

The RedState report explained, "Commerce has quickly changed. In the past, companies would fight for your business. These days, it seems they believe the power dynamic has reversed: You will align yourself with their singular view, or you’ll cease to be a valued customer."

According to the BBC, the bank following up by simply adding gasoline to the fire: "We want to create a safe and accepting environment that opens the conversation around gender identity. We care about our customers' and colleagues' individual preferences so, for us, it's a very simple solution to accidental mis-gendering."

Bobby Duffy, director of the Policy Institute at King's College London, told the BBC, "This is the true definition of a culture war, where it's not just disagreeing over the issues but an absence of trust and compromise, where each side just cannot understand or accept the other's perspective."