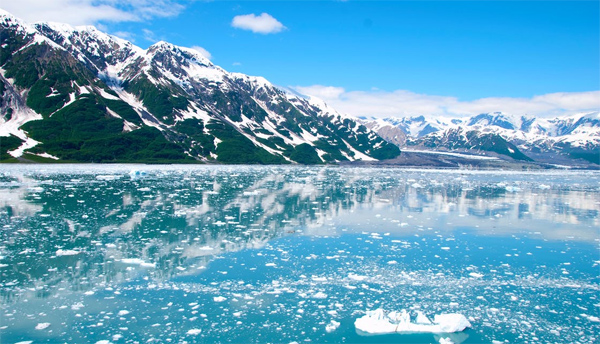 In a rather suspiciously timed coincidence, several billboards reading “Alaska Is Ours” appeared in Siberia on Thursday, the day after State Duma Speaker Vyacheslav Volodin suggested Russia “take back” Alaska from the United States in retaliation for sanctions.

Volodin is the top man in the Duma, the lower house of the Russian parliament, and a very aggressive ally of strongman Vladimir Putin. He is prone to backing up Putin’s policies with blustery threats, as when he threatened last month to make Europe “disappear” in a nuclear fireball if Western governments provided Ukraine with nuclear weapons.

Volodin’s friends describe him as a “biorobot” like the Terminator, with an “animal lust for power.” In honor of the late, great James Caan, one might see Volodin as the Sonny Corleone of the Putin gang.