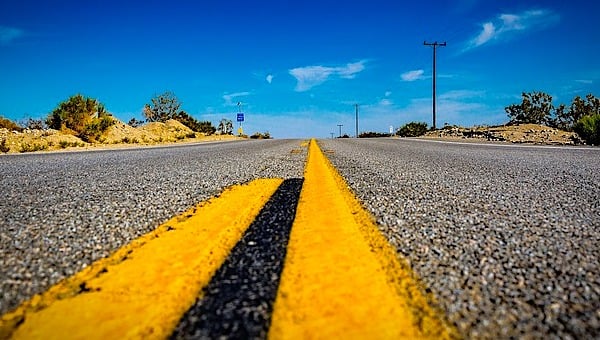 For years, even generations, Mexican citizens and others from Latin America have aspired to the standard of living offered in America, and because it was adjacent and there were direct travel routes, they chose to move to California.

Now Californians are moving to Mexico, because of the high cost of living they face at home.

A report from ADN America revealed that the costs of living in California are second only to Hawaii, and recent months have featured exploding fuel costs, under Joe Biden's administration, and surging crime, likely linked to the defund police movement.

The report said while most think the immigration between Mexico and the U.S. involves travels to the north, "an increasing number of Americans are heading south looking for a relaxed, more affordable lifestyle."

The report said estimates show about 800,000 Americans now are living in Mexico, but their presence is not without controversy.

Critics charge that the Americans are gentrifying neighborhoods into which they move, leaving locals priced out of the market for housing.

In California, the median price of a home now is running about $800,000, and that means only a quarter of the state's residents would qualify to purchase one.

The report explained California native Janet Blaser moved to Mazatlan in 2006 at the age of 50, after years of "living paycheck to paycheck."

She suggested several considerations for those who may want to make the same decision.

First, do a little research because there are options. Perhaps talk with those who already have made such a move. And then determine the goals, she said. "Beach or mountains? House or apartment? Cosmopolitan city or small-town casual?"

But critics point out another drawback to the moves.

Just the News explained Darrell Graham of the Baja123 Real Estate Group pointed out, "Suddenly the cost of taxes, the crime rates, the politics, all the things that people are unhappy with in California are coming down to Mexico."