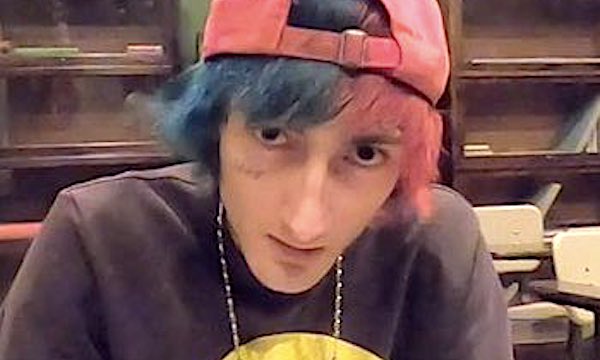 Robert Crimo, 22, allegedly shot six people and killed six people and hurt dozens at the town’s Fourth of July parade. Schanowitz recognized Crimo after he was identified as the alleged shooter, and he remembered when Crimo walked into his synagogue and observed services in a “strange” manner.

“Besides looking a little strange, there wasn’t an overt [threat]. People were on the alert to watch him,” Schanowitz told TheDCNF of the encounter that took place during the Jewish holiday of Passover.

“So, was he sizing up the building? Who knows what goes on in his heart. He was just sitting there in a reclusive mode. A number of people went up to him and tried to engage or something. I don’t think they got much of a response, but we did have several people who are trained licensed carriers,” Schanowitz added.

The synagogue’s volunteer security director, Martin Blumenthal, told TheDCNF that Crimo stood out to him.

“He said his name was Bobby,” Blumenthal said.

“He was kind of looking around, and, now in retrospect, I’m sure he was just casing the building. And he saw that we had security in place and there was no way he was going to walk in with a rifle anyway,” he added.

Blumenthal searched Crimo but didn’t find any weapons, he said. He also observed that Crimo had tattoos on his face and neck, and was dressed in goth attire.

Crimo was kicked out of the synagogue, according to the New York Post, but both Schanowitz and Blumenthal said the report isn’t accurate.

“He left on his own after some time,” Schanowitz added.

Schanowitz recalled asking Crimo for his name, but not getting a response. He also said he believed that Crimo opened a prayer book at one point.

During Monday’s shooting, some people ran into the open doors of Schanowitz’s synagogue for safety, he explained.

Law enforcement encountered Crimo on two separate occasion’s in 2019; one was a report of a suicide attempt by Crimo and the other was a threat to “kill everyone,” where authorities confiscated 16 knives, a dagger and a sword from his home, Lake County Sheriff deputy chief Christopher Covelli said Tuesday.

Neither the FBI nor the Highland Park Police Department responded to TheDCNF’s requests for comment.