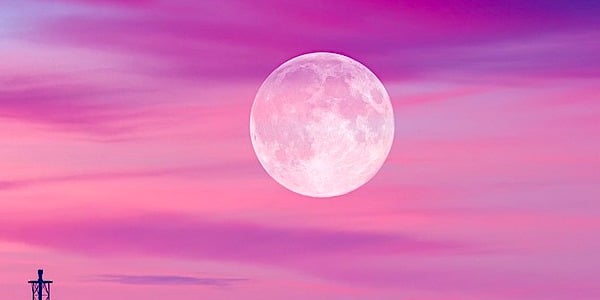 A key NASA official says there is developing alarm over China's space program and how it apparently is lining up to take over the moon.

A report at Republic World explained NASA administrator Bill Nelson, in an interview with Bild, said the space race between the U.S. and Beijing is heating up.

He warned China National Space Administration, the government-owned operation, may be trying a "takeover" of the moon.

He explained that by 2035, China will finish its own moon station and will be able to move forward with various programs. Nelson explained the American space administration has, in fact, been "very concerned" about China's landing on the moon and its agenda there.

China's Chang'e-4 lunar lander, for example, already has successfully grown plants on the moon, the result of a project involving dozens of Chinese universities. Photographs have shown cotton seeds sprouting, and the government there said it marked "the completion of humankind's first biological experiment on the moon."

Further, Chang'e-4 landed on the far side of the moon, delivering the Yutu-2 rover to a region "where no human or NASA robot has ventured before," the report explained.

It was able to accomplish a far side landing, which had proven problematic because of the absence of radio communications with space projects there, by fixing a relay satellite during the mission, the report explained.