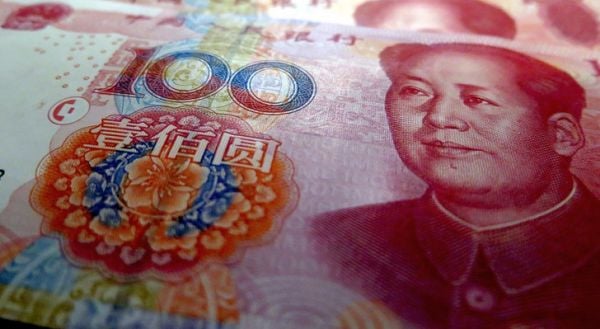 (ZEROHEDGE) – The Great Debt Jubilee is picking up speed: China's homebuyer mortgage boycott, which prompted Beijing to scramble to avoid a potentially devastating crash in what is the world's biggest asset is spreading, and according to Bloomberg, some suppliers to Chinese real estate developers are now also refusing to repay bank loans because of unpaid bills owed to them, a sign that the loan boycott that started with homebuyers is starting to spread.

In a jarring case study of what happens when a ponzi scheme goes into reverse, hundreds of contractors to the property industry complained that they can no longer afford to pay their own bills because developers including China Evergrande Group still owe them money, Caixin reported, citing a statement it received from a supplier Tuesday.

Similar to homebuyers who have taken a stand and refuse to pay for properties that remain uncompleted, one group of small businesses and suppliers circulated a letter online saying they will stop repaying debts after Evergrande’s cash crisis left them out of pocket.