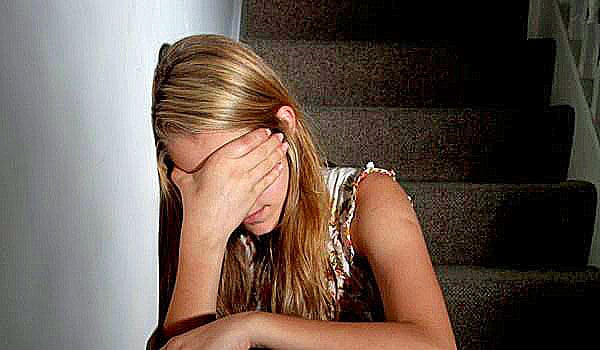 (YNET NEWS) -- The Lod District Court on Sunday filed an indictment against a couple from central Israel, alleging the man repeatedly raped his minor stepdaughter with the mother's consent in order to impregnate her and then seek an abortion to collect a large sum of money from the state.

According to the charges presented in court, the stepfather — whose name was placed under a gag order to protect the identity of the child who was just 11 years old at the time — convinced his partner to allow him to have relations with her daughter to impregnate her.

The couple planned for the girl to seek an abortion, which would then allow them to collect a large sum of money from the state for the purpose of buying an apartment and covering other expenses.