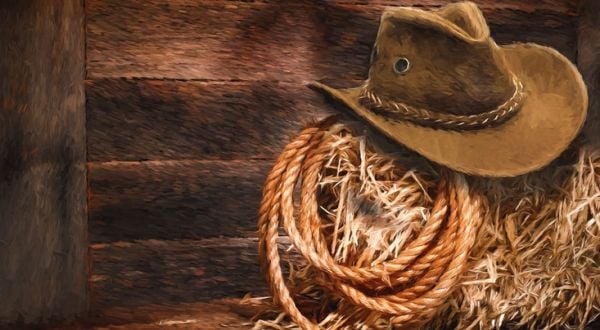 (UPI) – Police in New Hampshire said a bull that was on the loose for several days after escaping a Massachusetts farm was captured with help from some New York cowboys.

The Pelham Police Department said the bull escaped from Smith Farm in Dracut, Mass., and made its way across the border to the Pelham area.

Cpl. Brian Kelly of the Pelham Police Department said the bull was first spotted in a wooded area, and the trees made the search difficult.