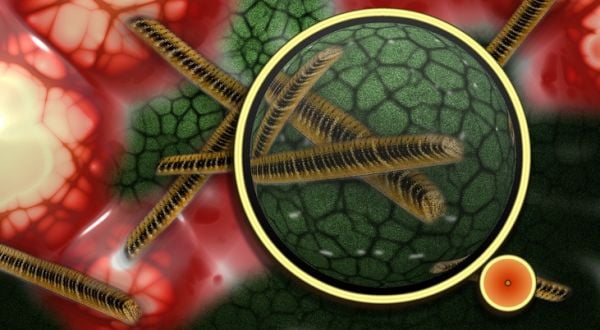 (FOX WEATHER) – A rare but deadly brain-eating amoeba has forced state officials to close an Iowa beach for swimming.

The precautionary beach closure at Lake of Three Fires State Park in Bedford, Iowa, is a response to a confirmed infection of Naegleria fowleri in a Missouri resident with recent potential exposure while swimming, the Iowa Department of Natural Resources said.

The infection is known as primary amebic meningoencephalitis (PAM). It is not contagious but can be life-threatening, health officials said. The microscopic single-celled free-living ameba is commonly found in lakes, rivers and ponds.