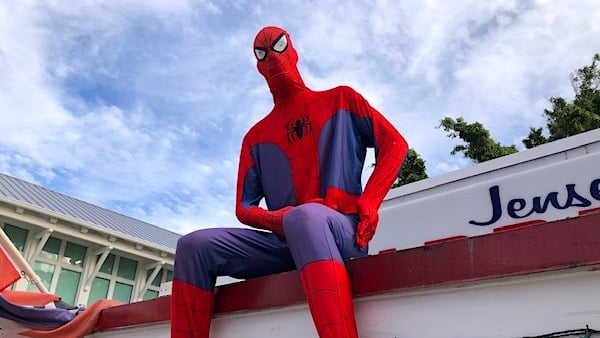 (FAITHWIRE) -- The latest comic-book version of the popular Marvel superhero Spider-Man will be homosexual.

Marvel Entertainment, which was purchased by The Walt Disney Company for $4 billion in 2009, is slated to soon introduce “Web-Weaver,” an alternate-universe version of Spider-Man, in the upcoming issue of “Edge of Spider-Verse #5,” slated for release in September.

News of the new version of the superhero was first shared on Twitter by Marvel writer Steve Foxe, who has since made his account private.