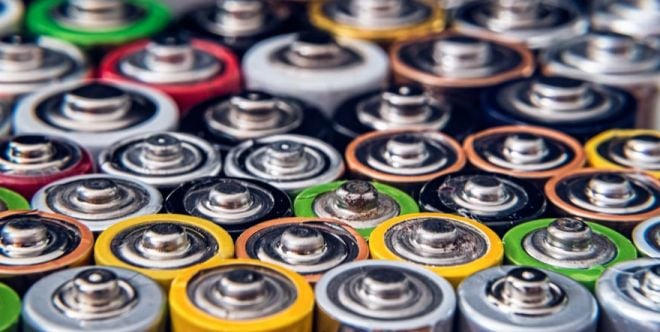 (Photo by Roberto Sorin on Unsplash)

Since the new invention is made of paper and contains zinc, both of which are biodegradable, scientists say it could help reduce the environmental impact of battery waste. Devised by Dr. Gustav Nyström and colleagues at the Swiss Federal Laboratories for Materials Science and Technology, the battery is made of at least one cell that measures one square centimeter in size.