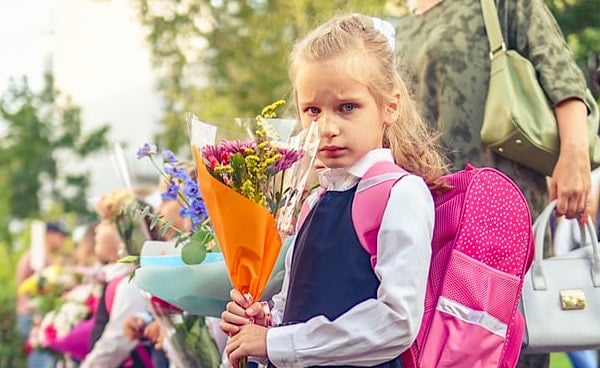 To date, one of the big fights being pushed by LGBT activists is their demand that any and all physicians and nurses participate in the body mutilations that are involved in gender-transition treatments and surgeries – whether they have faith objections to those actions or not.

The activists insist that to not participate when told to do so is "discrimination." The arguments on the other side point out the U.S. Constitution protects a person's right to practice his or her faith.

Now there's going to be a new dispute added – over the liability for those who perform treatments on people, and what happens years later.

The plan, according to the report, comes from Sen. Tom Cotton, R-Ark., and Rep. Jim Banks, R-Ind., and they would allow individuals up to 30 years to file suit "against medical practitioners who prescribed cross-sex hormones or puberty blocking drugs, or performed gender-transition procedures on them before the age of 18."

It's the Protecting Minors from Medical Malpractice Act, and it also would allow legal guardians to take similar steps.

"Unfortunately, radical doctors in the United States perform dangerous, experimental, and even sterilizing gender-transition procedures on young kids, who cannot even provide informed consent," explained Cotton. "Any doctor who performs these irresponsible procedures on kids should pay."

Banks pointed out, "10 years from now, there will be hundreds of thousands of Americans who were permanently scarred by the radical left’s agenda before they reached adulthood." 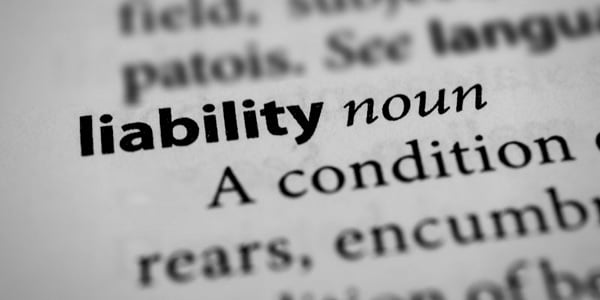 The plan conflicts with Joe Biden's agenda, as he recently issued an executive order that "safeguard[s] LGBTQI+ youth from dangerous practices like so-called 'conversion therapy.'"

That would be counseling to help any person rid themselves of unwanted same-sex attractions and involves only talk, which is protected by the First Amendment.

The report explained Banks pointed out, "While Biden considers talk therapy 'dangerous,' he recommends 'irreversible and life-altering surgery for minors too young to apply for a learner’s permit.'"