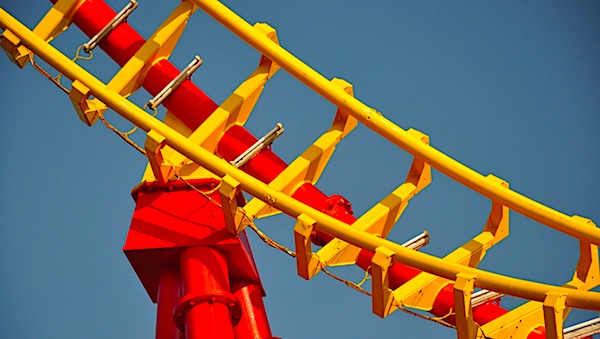 (Image by Gerald Wintersperger from Pixabay)

(CNBC) -- Stocks staged an intraday rally on Tuesday as concerns about a possible recession in the U.S. weighed on investor sentiment but lower interest rates appeared to boost the tech sector.

Concerns about economic growth are hanging over investors as the U.S. market looks to recover after a rough first half to the year. The market has dropped in four of the past five weeks, and the S&P 500 is more than 20% below its record high. Some economists believe U.S. GDP declined for both quarters to start the year, which is a shorthand used by many to signal a recession.