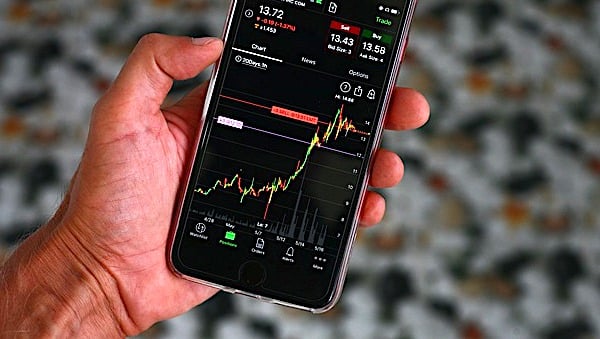 (CNBC) -- Stocks rallied Wednesday after the Federal Reserve announced its much anticipated 0.75 percentage point rate increase to fight inflation, but hinted that it could slow the pace of its hiking campaign at some point.

Stocks hit their highs of the session in the afternoon as Fed Chairman Jerome Powell left the door open about the size of the central bank’s rate move at its next meeting in September and noted it would eventually slow the magnitude of rate hikes. Powell said in a press conference that the Fed could hike by 0.75 percentage point again in September, but that it would be dependent on the data.