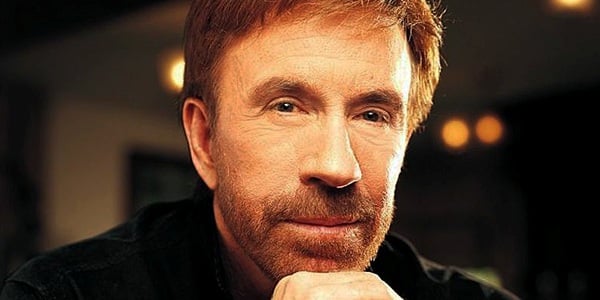 Elon Musk took to Twitter late Sunday night to address the news that he seeks to terminate his bid to acquire the tech platform.

In a pair of tweets the CEO suggested that he feels he has outsmarted Twitter. Musk published a series of photos showing him laughing increasingly hysterically, with captions “They said I couldn’t buy Twitter; Then they wouldn’t disclose bot info; Now they want to force me to buy Twitter in court; Now they have to disclose bot info in court.”

As his justification for backtracking on the Twitter deal, Musk and his attorney have claimed that Twitter “appears to have made false and misleading representations” about the percentage of its users that are fake or spam accounts. Twitter plans to sue Musk to force him to move forward with the acquisition, which the Tesla CEO and billionaire seems to believe will result in the company releasing the fake account data that he has wanted all along in court, according to his tweets.

The comments are the first Musk has made on any public platform about his plans to back out of the deal, and the first tweets he’s posted since his change of heart was reported.

Musk did not immediately respond to the Daily Caller News Foundation’s request for comment.