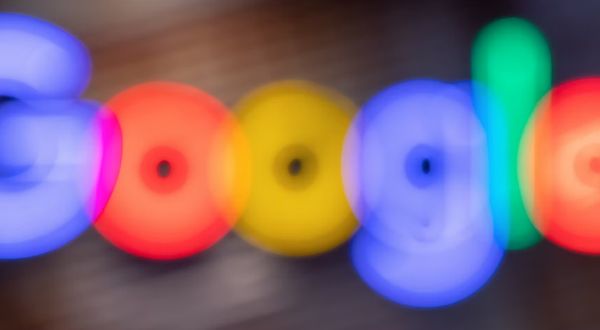 The company will automatically delete entries from users’ location history for certain health-related locations including abortion clinics and fertility centers, it announced July 1. Several experts have raised concerns about the pledge, given Google’s history of secretive health data collection.

“Protecting our users’ privacy and securing their data is core to Google’s work. That’s why we design products to help people keep their personal information private, safe, and secure,” Google said in its announcement. “Privacy matters to people — especially around topics such as their health.”

“Americans should not be deceived by Google’s announcement. This is not a company that values the safety of user data or privacy, but rather a company that prioritizes partisan political gain regardless of what that means for their users,” Jake Denton, a researcher at the Heritage Foundation Tech Policy Center, told the DCNF.

“Google was eager to reveal user data during the COVID era and to use user’s health data for profit,” he said. “This is a bold and partisan declaration by Google, and it is one that Attorney Generals in states like Texas should take seriously.”

Google secretly partnered with Ascension Hospitals, the second-largest healthcare system in the U.S., to collect and process data from its 2,600 hospitals and facilities in a 2019 initiative called “Project Nightingale,” according to The Wall Street Journal. Google had access to patients’ complete health histories, including names, dates of birth, lab results, diagnoses and hospitalization records; patients and doctors were not notified.

“I think it is safe to say that Google’s track record with user health data has led many to have questions and concerns,” Nathan Leamer, a former Federal Communications Commission official, told the DCNF. “And as healthcare becomes more intertwined with emerging tech and big data these concerns will only grow.”

Leamer expressed concern about a lack of guardrails to prevent Google from using private health data to generate targeted ads. He said the company isn’t transparent when it comes to how it uses health data and what its policies and procedures are.

Shoshana Zuboff, an emerita Harvard Business School professor, said the potential Google has to surveil women considering abortions has much broader implications for Americans and the privacy of our data.

“The harsh reality is that while we’re now worried about women who seek abortions being targeted, the same apparatus could be used to target any group or any subset of our population — or our entire population — at any moment, for any reason that it chooses,” she told The Washington Post. “No one is safe from this.”

Google did not respond to the DCNF’s request for comment.