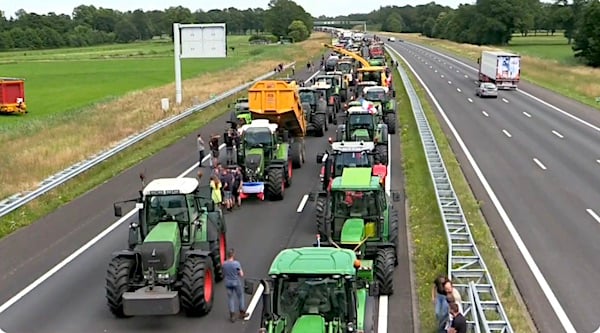 (FOX NEWS) -- Farmers in the Netherlands have formed their own version of Canada’s "Freedom Convoy," blocking highways with tractors, setting bales of hay on fire and taking other actions to protest the government’s recent goal to cut emissions that could force some farms to shutter.

"Where is our prime minister? This country is on fire and the farmers are standing up to the government," a spokesman for the protests said while standing on top of a hay bale in the town of Eerbeek last week, the Guardian reported.

Roughly 40,000 protesters gathered in central Netherlands to protest plans to curb the emissions of nitrogen and ammonia last month. Weeks later, the protests have continued across the country with no sign of abating. 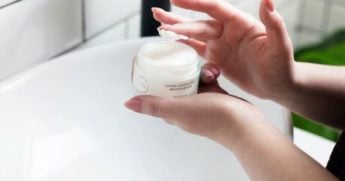