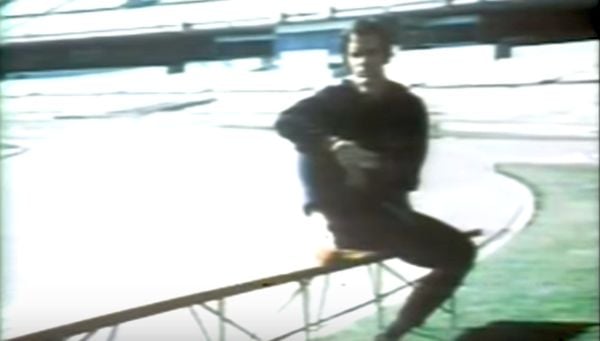 (WASHINGTON EXAMINER) – Famed athlete Jim Thorpe has been restored as the sole winner of the 1912 Olympic pentathlon and decathlon in Stockholm, over a century after being stripped of his gold medals due to strict rules in place at the time.

Thorpe was posthumously reinstated on Friday, the 110th anniversary of his victory in the decathlon, the International Olympic Committee announced. The reinstatement comes after a Bright Path Strong petition that began two years ago advocated to the IOC for Thorpe to be declared the rightful winner.

“We welcome the fact that, thanks to the great engagement of Bright Path Strong, a solution could be found,” IOC President Thomas Bach said, according to the Washington Post. “This is a most exceptional and unique situation, which has been addressed by an extraordinary gesture of fair play from the National Olympic Committees concerned.”