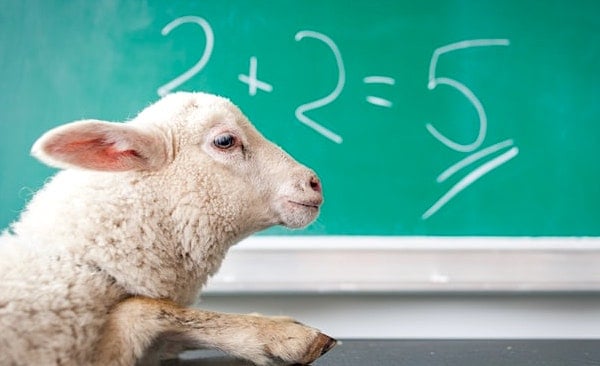 (Photo by Michal Matlon on Unsplash)

New polling results released by Gallup show that back around 2004 more respondents to a poll were satisfied with K-12 education in the U.S. than dissatisfied.

That happened again, briefly, around 2019.

But not for a majority of the past 20-plus years and certain not now.

The results drew the comment from Just the News that barely one-quarter of Americans – actually 28% -- trust the public school system.

Most of the time over the last 20 years those who have been unhappy with public schools have outnumbered those who like the system roughly 54-44.

The report explained, "The confidence Americans have in the United States public school system has fallen drastically and is currently close to the all-time low of 26% recorded in 2014."

The last two years have been marked by the closure of most schools because of COVID-19, and the resulting online classes for many students.

What that meant was that parents actually could hear and see what public school teachers were doing – and many justifiable objected to leftist indoctrination being delivered to their children.

That resulted in teachers trying, mostly unsuccessfully, to have parents banned from listening to or watching those classes along with their children.

"The poll illustrates the differing degrees of trust held by the country's two major political parties," Just the News commented. "Among Democrats, 43% say they have confidence in the school system, compared to just 14% of Republicans. The rate among independents is 29%."

The developments in recent years have boosted those in the GOP who have little faith in the leftist schools, where decisions often are made for curriculum and such by activists in the leftist teachers' unions.

"Republican faith in the public schools has nosedived in recent years. Since 2020, an 8-point gap between Republicans reporting their trust in the system as 'very little/none' and those reporting 'a great deal/a lot' of trust has widened into a 36-point gap," the report said.

The survey also revealed 12% of respondents say their school-aged children have worried about safety in schools, 21% say racial segregation is very serious, and 53% say the government needs to address that.

The significance of a college education is declining, with only 53% saying it is very important today, down from 70% in 2013.

And while almost two-thirds like the ideas of free community colleges and free four-year universities, only a fraction believed the government would be able to pay the costs of those programs.