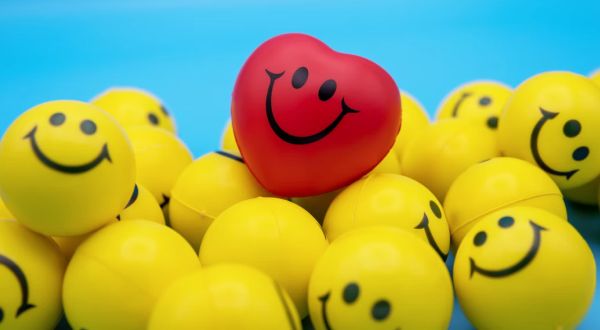 (WHO KNEW NEWS) – Tayla Clement may be known as the “girl who can’t smile,” yet she radiates happiness. The 24-year-old New Zealander was born with Moebius disorder, a rare illness that prevents her from moving her brows or top lip.

She is, however, living her “best life” after just obtaining an international modeling contract that would allow her to inspire others and tell her story as one of the few people worldwide with this rare ailment.

The condition, which affects approximately one in every four million people, is a congenital disorder in which the facial nerves are undeveloped. In Clement’s case, her upper lips don’t move, which means she can’t smile, her brows also don’t move, and her eyes don’t track from left to right. It has given her the nickname ‘the girl who can’t smile,'” according to ABC News.