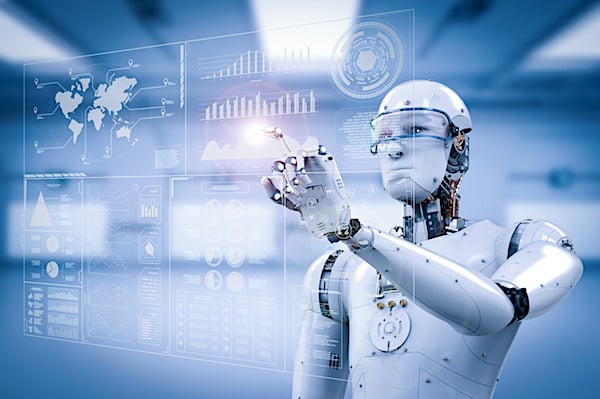 (ISRAEL365 NEWS) -- A Google developer was recently fired for revealing that the tech giant’s AI bot had a mind of its own. The trigger that made him realize that the technology was sentient was a joke it made about Israel not belonging to any religion.

In a recent interview with Bloomberg, former Google developer Blake Lemoine explained how he arrived at the conclusion that Google’s AI system, LaMDA was sentient and how a witty response about Israel being run by a philosophy based on a science fiction movie. As part of the process, Lemoine would continually challenge artificial intelligence with nuanced questions that a robot would have a hard time answering.

He discovered that the software has a disturbingly good sense of humor which set off red flags. One example he gave was when he challenged the bot to a quiz regarding what religion matches what country or region. When asked about Israel, the software didn’t provide a definitive answer or a guess but instead made a joke, a “funny” one at that, according to Lemoine.