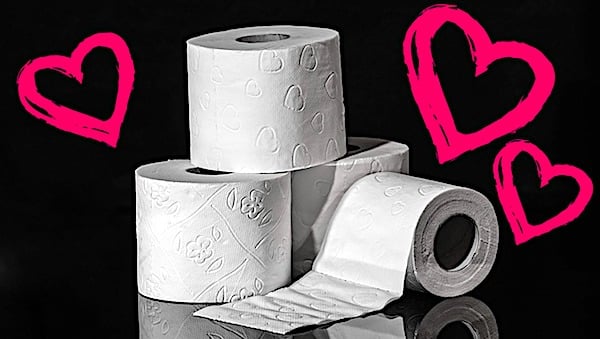 In a statement that just a few yours ago would have drawn raised eyebrows and "duh" comments, officials in the United Kingdom have announced that new public buildings must have separate, single-sex toilets.

The Christian Institute has reported on what appears to be a blow to the LGBT movement, specifically the transgender agenda.

According to the institute report, "Following a call for evidence, the Department for Levelling Up, Housing and Communities highlighted that the 'rise in 'gender neutral' toilets raised safety concerns from women who feel they are losing privacy and being unfairly disadvantaged.'"

Building owners can install "gender-neutral toilets," but they must be in addition to, not in replacement of, single-sex toilets.

According to the institute report, Kemi Badenoch, a former minister in the national housing agency, said, "It is vital that women feel safe and comfortable when using public facilities, and that their needs are respected.

"These changes will ensure that separate toilets for men and women are preserved at the same time as providing universal toilets for those that want them. This is a common sense approach."

There soon will be new regulations that will specify the details.

The Daily Telegraph previously had reported on comments from former Communities Secretary Robert Jenrick that proposed such a plan.

In government, the problem already had appeared. The report said women working at the Home Office were walking to nearby departments – to avoid that agencies gender-neutral facilities.

Explained the government, in a statement, "Separate unisex (or universal) toilets should be provided if there is space, but should not come at the expense of female toilets."

The requirements will appear in building regulations, and will not affect the existing requirements for provisions for the disabled.