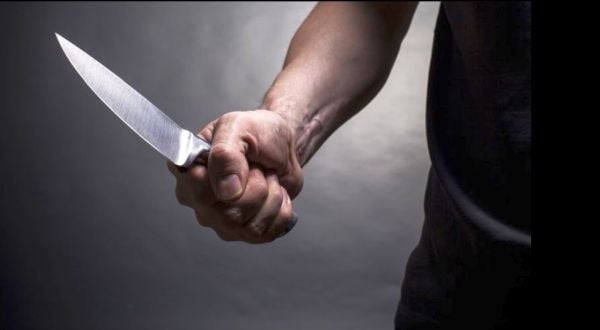 We now are learning that it was much, much worse than just one man, enraged by the Supreme Court's decision to overturn Roe and assign regulation of abortion to the states, attempting to assassinate one justice.

It is Nicholas John Roske, 26, who was arrested after allegedly traveling to Justice Brett Kavanaugh's suburban Maryland home last month.

He carried with him a pistol, ammunition, a knife and burglary gear and is accused of plotting to kill the justice over the court's decisions on the Second Amendment and abortion.

But a report from Just the News explains how it was much worse than that.

In a conversation about his plan before he launched it, Roske reportedly was advised he wouldn't be able to kill enough judges to stop the Roe decision from coming.

"Two dead judges ain't gonna do nothing... You would die before you killed them all," an unidentified person told him.

Then, according to an FBI warrant, Roske responded, "[Y]eah but I could get at least one, which would change the votes for decades to come, and I am shooting for 3."

The FBI reported Roske researched terms including "most effective place to stab someone" and the "quietest semi auto rifle."

On his phone, which authorities confiscated when they arrested him, they found searches for "assassin skills" as well as a list of justices.

Roske reportedly had announced on social media weeks ago he was "gonna stop roe v. wade from being overturned" because he would "remove" people from the court.