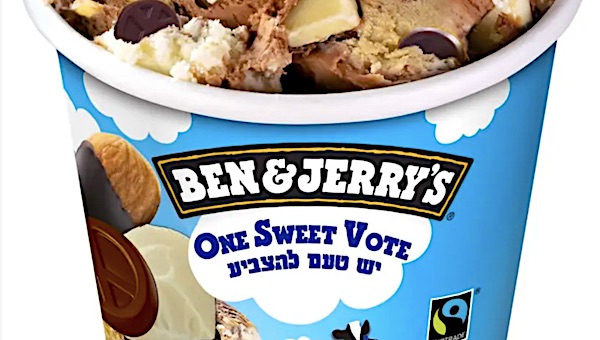 (JERUSALEM POST) -- Ben & Jerry’s on Tuesday sued its parent Unilever Plc to block the sale of its Israeli business to a local licensee, saying it was inconsistent with its values to sell its ice cream in the occupied West Bank.

The complaint filed in the US District Court in Manhattan said the sale announced on June 29 threatened to undermine the integrity of the Ben & Jerry’s brand, which Ben & Jerry’s board retained independence to protect when Unilever acquired the company in 2000.

An injunction against transferring the business and related trademarks to Avi Zinger, who runs American Quality Products Ltd, was essential to “protect the brand and social integrity Ben & Jerry’s has spent decades building,” the complaint said.