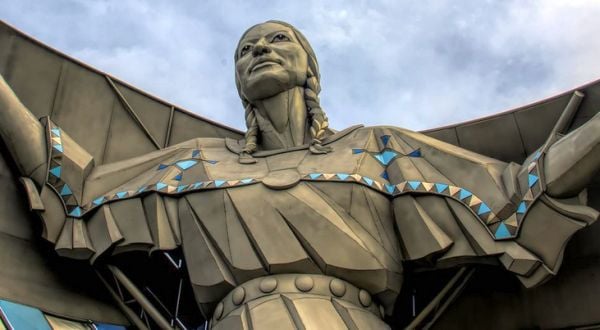 (AXIOS) – Representatives for some Indigenous tribes tell Axios they have no plans to set up abortion clinics on their lands and would take offense at any non-Native Americans, including progressives, telling them what to do.

The Biden administration has made clear it has no plans to pursue such moves, telling progressives who leaned on them to set up abortion clinics on federal land in red states that they're underestimating the legal risks and other complications.

"It's an overreach for people to assume, or presume that a tribe would want to do this in the first place," Stacy Leeds, a professor of law and leadership at Arizona State University Law who previously served as a Cherokee Nation Supreme Court justice, told Axios.