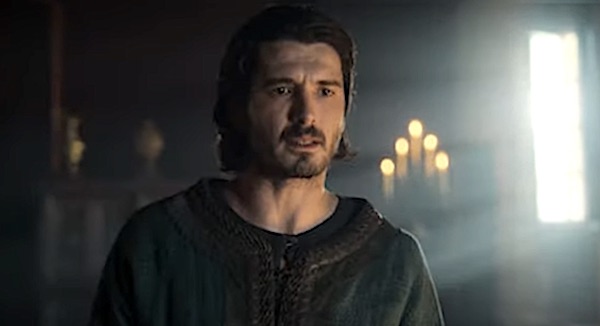 A scene from the Netflix show 'Heirs to the Land.' (Video screenshot)

(ISRAEL NATIONAL NEWS) -- Nearly 500 years after the Portuguese Inquisition began, rare documentation of its proceedings and victims has been discovered in the Central Archives for the History of the Jewish People at Jerusalem's National Library of Israel, and digitized for the first time.

The 60-page manuscript, penned in the 18th century, documents the first 130 years of the Portuguese Inquisition tribunal’s activities, mainly in Lisbon. It includes detailed information about trials conducted by inquisitors against newly-converted Christians accused of continuing to secretly practice Judaism.

The document, written in Portuguese, is known as "Memoria de todos os autos da fé que setem feito em Lisboa" ("An Accounting of All the Autos-da-Fé that Took Place in Lisbon"), and it includes information about autos-da-fé, public spectacles in which the sentences of Inquisition victims were read and executed by the authorities.