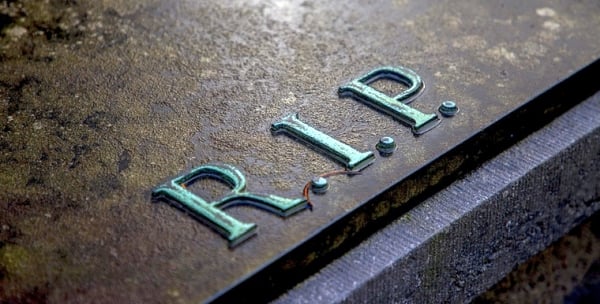 Aungst pleaded guilty June 27 in District of Columbia federal court to a charge of demonstrating or parading in a restricted building. His sentencing was scheduled for Sept. 27 before Judge Reggie B. Walton. He could have been sentenced up to six months in prison and fined $5,000.