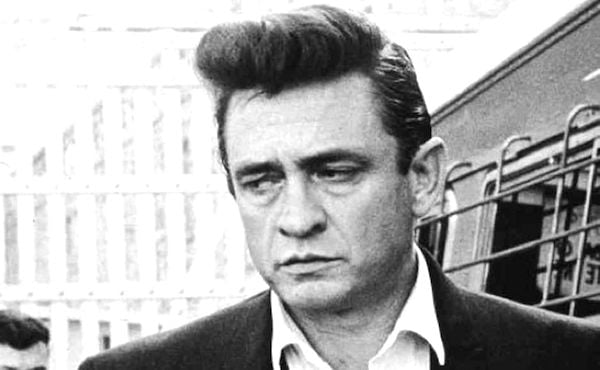 (FAITHWIRE) – Johnny Cash has musically inspired fans and fellow performers alike, but the late singer has also left a spiritual legacy that lives on nearly 20 years after his death.

His son, John Carter Cash, is keeping the flame of his dad’s faith alive by compiling a new book titled “Walking the Line: 90 Devotions of Truth and Hope Based on the Faith of Johnny Cash.”

The text is a compilation of Johnny Cash’s past spiritual quotes and never-before-seen proclamations, with his son explaining how important God and the Bible were to his dad.