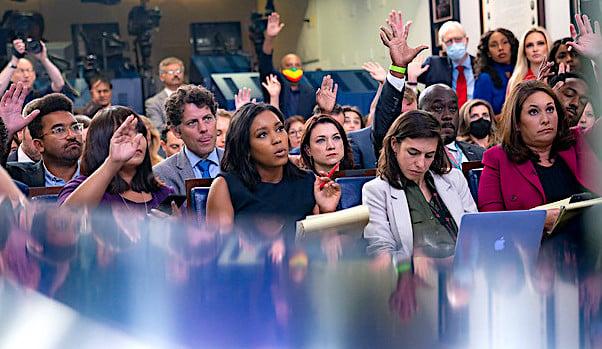 Many journalists in Washington, D.C. are taking small doses of psychedelic mushrooms to improve their performance, according to Politico.

A 2020 D.C. ballot initiative made enforcement of bans on the purchase and distribution of psychedelic mushrooms the lowest priority of law enforcement, making the substance “basically legal,” according to Politico. The substance is used recreationally in full doses as well as in smaller “microdoses,” which some believe can improve brain function.

Additionally, many journalists are “macrodosing,” or taking large quantities of mushrooms to experience a psychedelic trip, as well.

Some journalists questioned the author’s claim that microdosing was common is Washington media circles.

this item in this am’s playbook is among the more interesting ways to remind me that I am not hanging out with the cool kids in dc pic.twitter.com/lnoOSF1PHo

“Apparently I’m a little out of touch with what’s common in media circles, as this is the first I’m hearing about this detail,” wrote Mike Madden, economics editor for The Washington Post.

“This item in this am’s [Politico] playbook is among the more interesting ways to remind me that I am not hanging out with the cool kids in dc,” Politico reporter Zach Montellaro tweeted alongside a screenshot of the article.