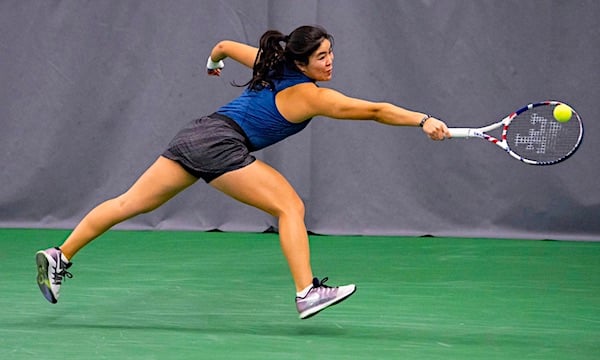 A federal judge on Friday blocked the Biden administration’s attempt to rewrite a key civil rights law by expanding discrimination protections to include gender identity and sexual orientation.

The Department of Education (DOE) proposed the revisions to Title IX of the Education Amendments of 1972, a landmark civil rights law prohibiting sex-based discrimination in federally-funded schools, last week, affecting women’s private facilities and sports. Judge Charles Atchley for the Eastern District of Tennessee temporarily blocked the proposal Friday after a lawsuit brought forward by 20 Republican attorneys general challenged the rule’s constitutionality, according to a court opinion.

The DOE’s proposed revisions to Title IX “directly interferes with and threatens Plaintiff States’ ability to continue enforcing their state laws,” Atchley said in his opinion. Atchley’s decision will protect the 20 states on the lawsuit brought forward last August from enforcing the Title IX revisions until the DOE finalizes them.

The ruling was a “major victory for women’s sports and for the privacy and safety of girls and women in their school bathrooms and locker rooms,” Oklahoma Attorney General John O’Connor said in a statement.

The attorneys general say their states are in danger of losing federal funding for education because their policies and laws keep them from complying with Title IX, which applies to federally-funded institutions, the lawsuit states. They argue the proposed revisions force schools to call transgender students by their pronouns, violating the First Amendment, and infringe on powers given to the states, violating the Tenth Amendment.

The Department of Education and Atchley did not immediately respond to the Daily Caller News Foundation’s request for comment.