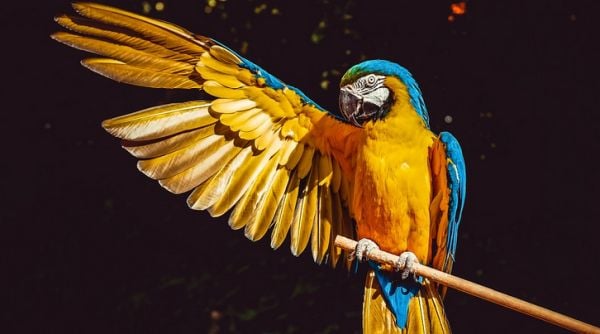 (UPI) – The owners of a kangaroo that was spotted wandering around a Louisiana town said the marsupial was released from his enclosure by a mischievous parrot.

The kangaroo, named Baxter, was caught on camera wandering around Zachary on Wednesday and local police said the animal was safely captured and returned to its home Thursday morning.

Baxter's owners run a non-profit called Bird Recovery International, which specializes in returning exotic wild birds to their natural habitat. They said Baxter shares his home with more than a dozen parrots and one of the birds, named Thor, recently learned to open the lock to the kangaroo's enclosure.