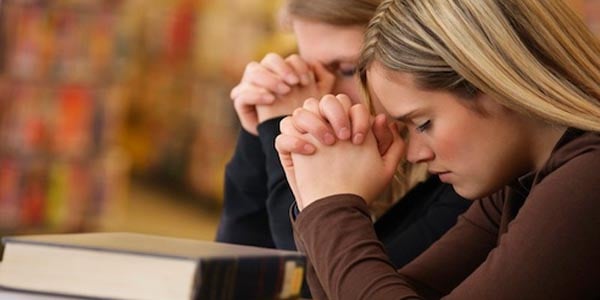 A lawsuit has been filed in federal court in Washington state that accuses the attorney general there, Bob Ferguson, of interfering with the Christian beliefs of Seattle Pacific University.

The lawsuit explains that Ferguson has refused to recognize the school's constitutional right "to decide matters of faith and doctrine, to hire employees who share its religious beliefs, and to select and retain ministers free from government interference."

"Despite the Constitution's clear prohibition on interference in matters of church governance, including entangling investigations of religious employment decisions and the selection of ministers, Washington's attorney general has launched a probe that does just that," according to the filing.

"The attorney general has taken the position that policies like Seattle Pacific's, which ask leaders to follow a religious organization's teachings, are unlawful and unwelcome in Washington. … The attorney general is wielding state power to interfere with the religious beliefs of a religious university, and a church, whose beliefs he disagrees with. He is using the powers of his office (and even powers not granted to his office) to pressure and retaliate against Seattle Pacific University."

The fight is all over the leftist movement sweeping across America these days to endorse the LGBT agenda, and force others who disagree with it to adopt it as well.

A report at Courthouse News said the war erupted when the school's board voted to keep a school policy that prohibits staff from engaging in 'same-sex sexual activity."

That vote came after an applicant sued the school alleging sexual orientation discrimination. What followed were student and faculty protests against the board, including a vote of no confidence.

A "working group" then recommended to the board changes to make, under the assumption that biblical values could be voted on and discarded at will.

But the school held fast to its biblical standards, so a coalition of students asked Ferguson to sue the school over "discrimination."

He promptly demanded from school officials "voluminous and sensitive internal information on the university's religious policies," prompting the school to bring legal action against him.

The school explained, "The First Amendment protects the ability of religious organizations to follow the teachings of their faith on marriage and sexual relationships outside marriage, and to maintain policies consistent with those beliefs."

The complaint charges it is Ferguson who is violating the Constitution by encroaching on the First Amendment rights of the school.

The report noted, "Seattle Pacific claims Ferguson has a pattern of going after people and entities on the basis of their faith."

"The attorney general aggressively and selectively prosecutes claims of discrimination by religious individuals and entities, arguing that they are not protected by the state or federal constitutions," the complaint says. "Without relief, the university will be subjected to and is already being subjected to a government probe into internal religious matters, interference with internal religious discussions and decisions, interference with the relationship with ministerial employees and chilling of religious exercise and free expression."

The case seeks a court affirmation that state laws against discrimination "cannot be applied to Seattle Pacific University in a manner that violates the university's rights under the United States Constitution.

It also seeks the costs of the lawsuit and reasonable attorney's fees from Ferguson.