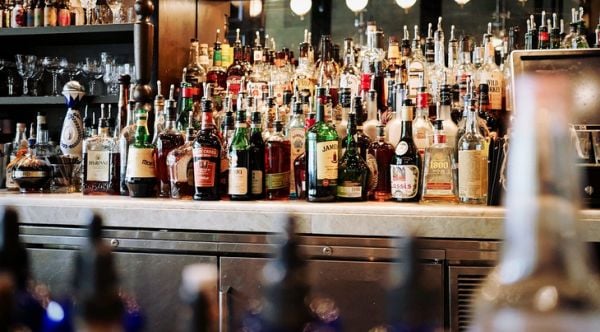 (INDEPENDENT SENTINEL) – Over 200 Lesbians lined up for the exciting opening of Doc Marie’s, a new lesbian bar. That excitement lasted less than a week as complaints poured in. Doc Marie’s, named after Dr. Marie Equi, wasn’t inclusive enough for trans or people of color. In other words, they thought Lesbians were homophobes and racists.

The bizarre responses do not end there. Despite mask mandates being lifted in Portland, patrons demanded more COV-prevention measures. COV is now a cold. Patrons also claimed that Doc Marie’s had “culturally appropriative art” on the walls.

The employees rebelled. They aren’t just lesbians; they are WOKES. They presented a list of demands, and rather than meet them; Doc Marie’s shut down within five days of opening.