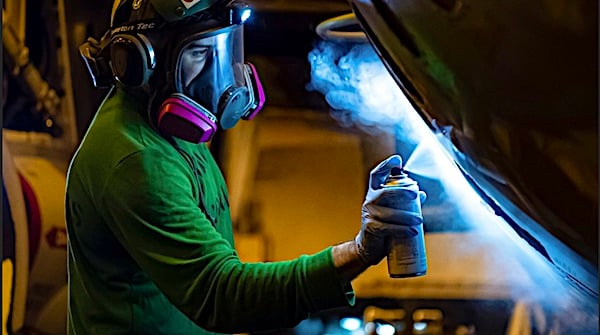 CNN correspondent Bill Weir suggested that the Biden administration mobilize the military to produce electric vehicles and claimed “life on Earth was at stake” due to climate change on CNN Tuesday.

Weir expressed frustration that the filibuster was preventing Congress from passing legislation and that President Joe Biden was limited in his ability to tackle climate change during his appearance on CNN. He suggested the nationalization of industries as one method to mitigate the issue.

“This is hung up on an old fashioned filibuster, sort of recent made up American rules when the fate of life on Earth is at stake,” Weir said. “If this were FDR, if this were the ’40s, if this was after Pearl Harbor, maybe you would nationalize in the way that they tried to get Ford and Chevy to make ventilators for COVID.”

“The fate of life on Earth is at stake” pic.twitter.com/3Ltz95PQi6

“There’s a three year waiting list for Ford F-150 trucks. Why not throw the military might behind that? Why not use the military’s footprints as a symbol of a transition?” he said.

The waitlist for the electric Ford F-150 lightning reached three years in December, according to Motor Illustrated.

Biden announced executive actions to combat climate change Wednesday, including funding for the Federal Emergency Management Agency (FEMA) to combat extreme heat along with efforts to lower the cost of cooling homes.

WND News Services
These reports are produced by another news agency, and the editors of WND believe you'll find it of interest.
Jean-Pierre claims Biden has been 'to border'
Former Twitter exec admits censoring Biden laptop scandal was a mistake
Jerome Powell claims 'nobody' expected inflation like this, but they did
Louisiana Democrats sent to jail for buying votes
Musk: Dispute over Twitter presence in Apple App Store over
See more...