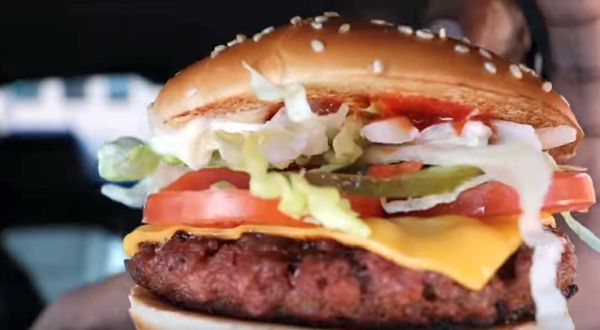 (THE EPOCH TIMES) – McDonald’s announced that it has concluded the U.S. trial of its McPlant burger, which is made with the plant-based protein manufactured by Beyond Meat (BYND).

In November 2021, McDonald’s began testing the meat-free burger in eight restaurants across America. In February this year, the company introduced the McPlant burger at around 600 locations. According to third-party reports, the experiment ended as a failure. In a recent note, according to CNBC, JP Morgan analyst Ken Goldman cited employees from McDonald’s revealing that the burger did not sell well enough.

“Consensus contemplates 21 percent growth for BYND’s total top line this year, followed by another 25 percent next year. These rates will not be easy to hit, in our view, without [McDonald’s] in the U.S.,” Goldman wrote.