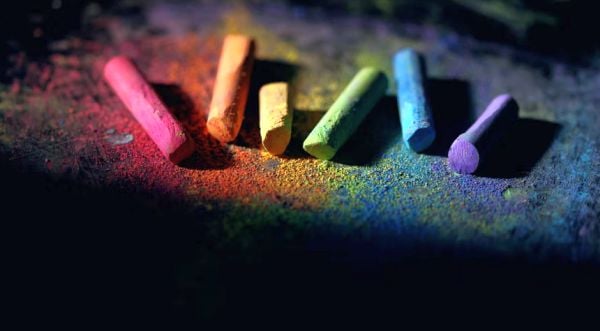 Delegates to the National Education Association convention have pledged the allegiance of public school teachers across the nation to the extreme leftist agendas of the abortion industry and the LGBT identity campaign.

By a vote of 3,103-1,084, NEA delegates committed the union to "publicly stand in defense of abortion and reproductive rights and encourage members to participate in... rallies and demonstrations, lobbying and political campaigns, educational events, and other actions..."

A report in Decision Magazine explained the NEA "continued its descent into left-wing political and social engineering during its national convention this week."

The vote was by a more than 3-to-1 margin to promotion abortion and LGBT identity choices to students.

"NEA delegates committed the union to ‘publicly stand in defense of abortion and reproductive rights and encourage members to participate in … rallies and demonstrations, lobbying and political campaigns, educational events, and other actions …" said a social media statement from Mike Antonucci on the teachers' blog called "The 74."

Explained Decision, "The convention of the nation’s largest teacher’s union reportedly drew some 6,000 delegates to Chicago, where, Antonucci wrote on his blog, many of the decisions are all but determined by NEA’s staff and board officers. Delegates can raise business items and resolutions, but the 6,000 delegates represent a tiny slice of the NEA’s 3 million members."

Said Meg Kilgannon, of the Family Research Council, "This organization has a left-leaning political agenda that they are very proud of and that they will support to the bitter end."

Has the NEA abandoned all semblance of education in favor of indoctrination?
99% (585 Votes)
1% (6 Votes)

She said the leftist ideology is being pushed on children "at the expense of their education."

Tony Perkins, of the FRC, pointed out, "If they’re saying this in public, what are they doing in the classroom?"

In fact, there were numerous fights that developed during the COVID pandemic, when most schools closed down and many teachers taught remotely, with students attending via computer.

What happened was that parents all of a sudden were able to see the agendas being taught their children, and many objected. Thousands of families now are homeschooling, and the issue was part of the fight that developed when the National School Boards Association wrote a letter insisting that parents who objected to school policies and practices be labeled domestic terrorists.

That opened the door for the Biden administration to jump in with both feet, with Biden's attorney general insisting that federal investigators monitor and review the actions of those parents.