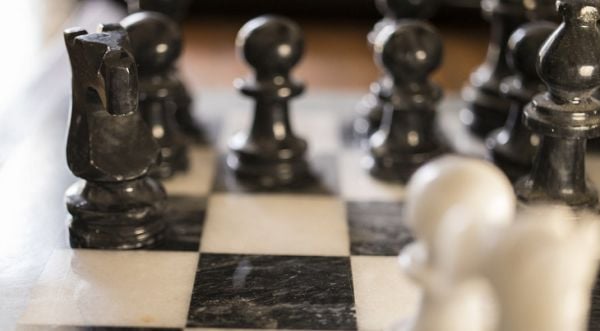 (FOX NEWS) – The National Education Association passed a resolution during their annual Representative Assembly in Chicago that would allocate thousands of dollars to conduct opposition research on 25 organizations that are supposedly attacking gender identity and sexual orientation freedoms in public schools.

"NEA shall compile research to create fact sheets about the largest 25 organizations that are actively working to diminish a students' right to honesty in education, freedom of sexual and gender identify, and teacher autonomy," the resolution said. NEA's resolutions are called new business items (NBI) and represent the teachers' union's opinions and beliefs. They also open the door to funding.

The cost for compiling the list and for the research would amount to $140,625, NBI 15 said. The research will include probing into groups' funding sources, the leaders of the organizations, "connections to known entities that are seeking to dismantle public education, organization headquarters and chapter locations."