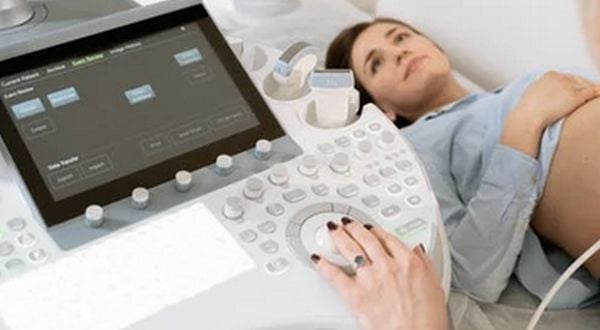 (CHRISTIAN HEADLINES) – The Biden administration on Monday proposed a new rule that critics say could force Christian doctors and religious hospitals to perform abortions or gender transition procedures under Obamacare.

The Biden Department of Health and Human Services said the new rule was an implementation of the much-debated Section 1557 of the Affordable Care Act, which prohibits discrimination on the basis of race, color, national origin, sex, age and disability.